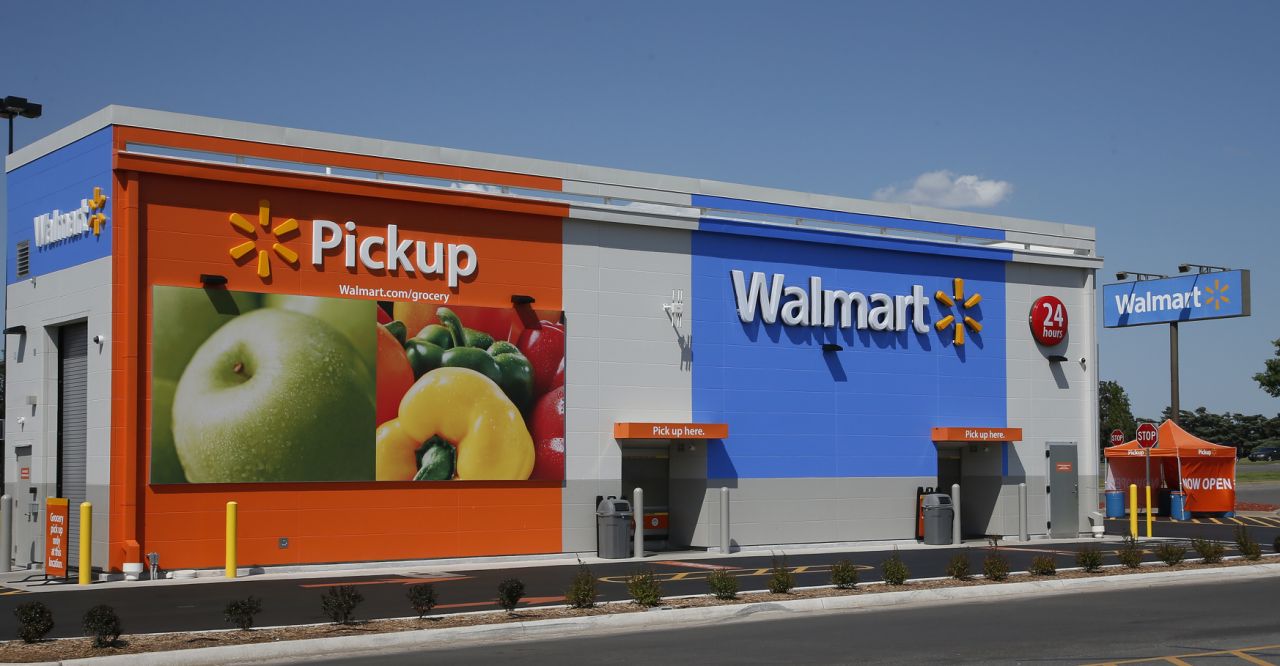 As Walmart Canada steadily expands its offering of online grocery options, the retailer is hoping its pricing model will provide a competitive edge in what is becoming an increasingly crowded market.

Walmart Canada recently launched its online grocery delivery service in Montreal, Que., and the service is now available in every province across the country. At the same time, the retailer has been partnering with companies like InstaCart for grocery delivery and expanding its pickup service, which will be available in nearly 200 locations across the country by the end of the year.

Walmart Canada isn’t the only retailer expanding its online grocery options, but the company is betting that its pricing model will help differentiate it from its competitors.

“We have a significant price advantage versus our competitors, specifically in the urban centres. People don’t want to walk with groceries, and I think some of our competitors know that and play with and inflate prices,” Daryl Porter, Walmart Canada’s vice president of e-commerce operations and logistics, said in an interview with Yahoo Finance Canada.

“Our pricing model is such that we don’t change our prices online versus in store. We hold those Walmart prices all the way through, not only in suburban markets, but even in our urban centres.”

Porter says the company’s price advantage is helping bring a range of customers to the service – not just millennials that are often perceived as the cohort driving this type of online trend.

“Millennials have adopted it quicker, but across Canada we’re seeing seniors use this, we’re seeing busy families with kids use this because they just don’t have the time to do groceries in the traditional way,” he said. 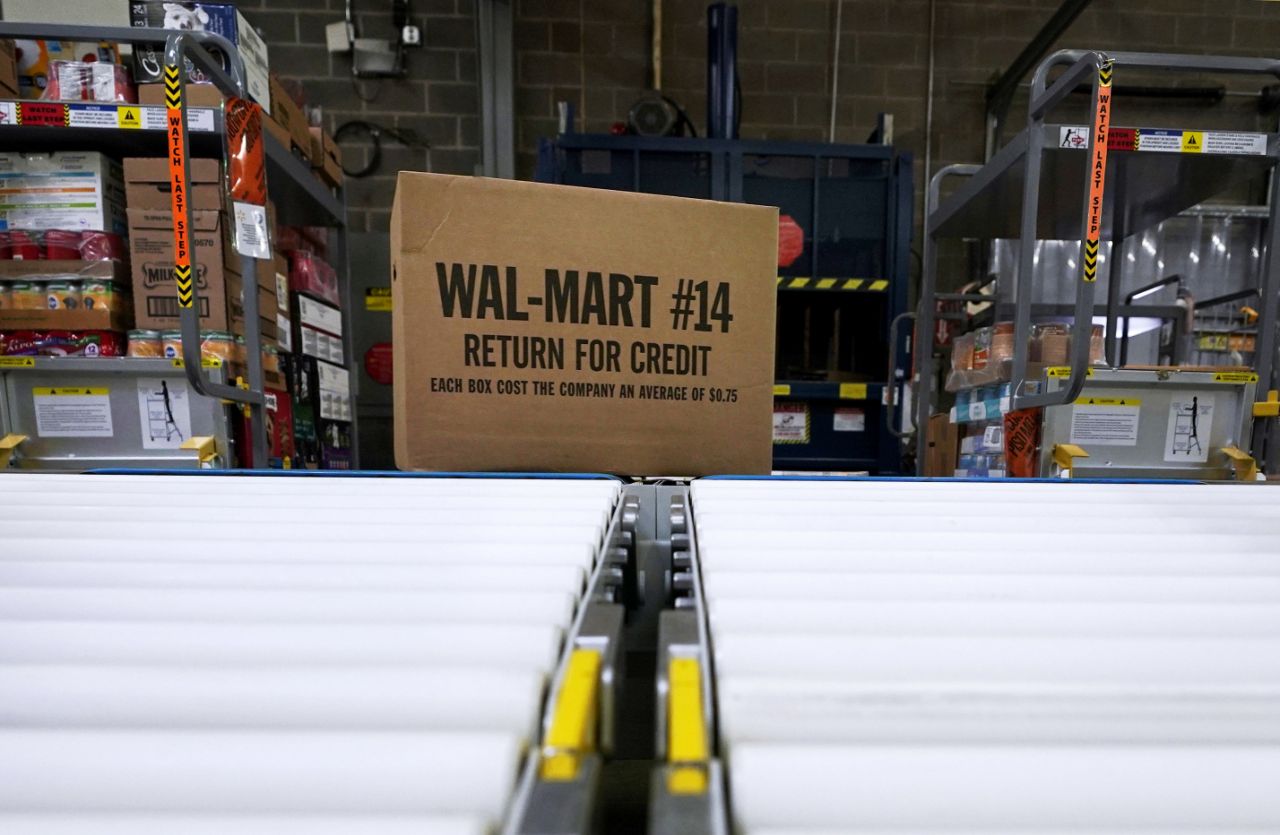 While there are no immediate plans to introduce a similar service in Canada, Porter said the company is considering it.

“Our position is that we will keep an eye on that work down there and then make a decision based on how it plays out,” Porter said.

Canadians have been relatively hesitant when it comes to turning online for their grocery needs. According to PwC’s Canadian Consumer Insights Survey released earlier this year, just 20 per cent of respondents said they would be “likely” to purchase groceries online within the next year. At the same time, 69 per cent of Canadians said they were “unsure or not likely” to do so.

But it is a potentially lucrative opportunity for grocers in Canada, even with the slow pickup rate. Sylvain Charlebois, a Dalhousie University professor specializing in food distribution and policy, said online shopping in food retail represents just 1.8 per cent of the $120 billion market. If Canada were to catch up to the market threshold of 7 per cent in the United States, the market could be worth $9 billion.

Charlebois said in an interview that Amazon’s entry into the grocery market through its purchase of Whole Foods in 2017 spurred retailers to increasingly shift their focus to online customers.

“Everything started when Amazon acquired Whole Foods. That was a wakeup call for the sector,” Charlebois said. “Since then, most grocers are thinking about foot traffic and online sales very differently.”

He expects that the grocery delivery market will grow substantially in Canada over the next year or two.

“I do think there’s going to be some interesting possibilities,” Charlebois said.