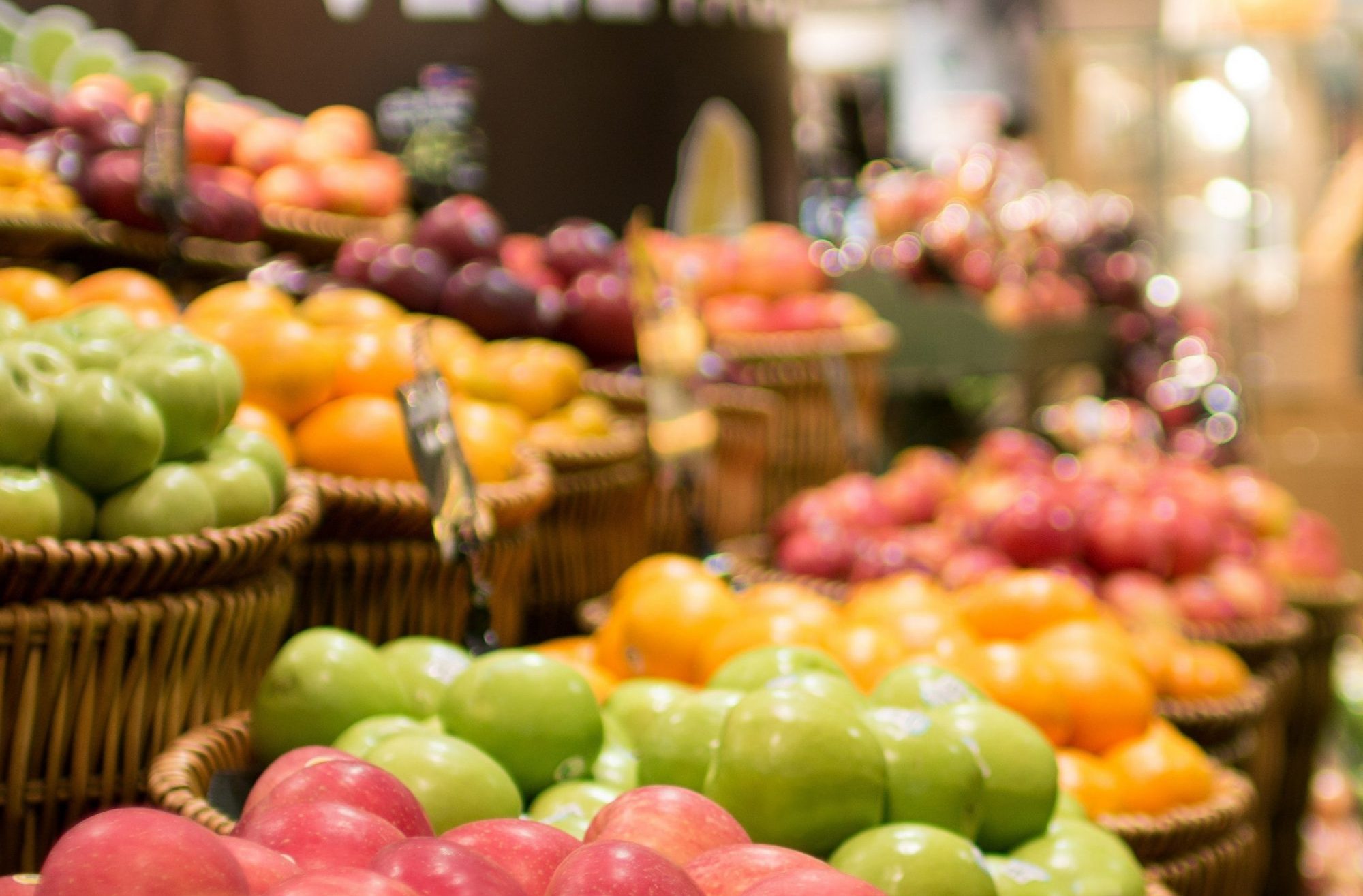 Canada’s largest retail trade body has joined calls for a grocery code of conduct – although its demands have sparked concerns at one leading manufacturers’ association.

The Retail Council of Canada, which represents Canada’s largest food retailers, yesterday (27 May) announced it wants a “food industry code of practice” and unveiled a new “alliance” of supplier and retail organisations that would look to devise the new system.

Food manufacturers operating in Canada have been calling for years on the country’s government to set up a code of practice. Those demands intensified last summer after some large retailers introduced new fees on suppliers.

Under their plans, submitted to a government working group, a government adjudication system would be set up to manage complaints of unfair practices under the code.

The alternative set of ideas drawn up by the new Canadian Food Industry Collaborative Alliance appear to foresee a different role for government. A statement issued yesterday by the Retail Council of Canada on behalf of the Alliance read: “We believe a Canadian Food Industry Code of Practice must be developed by industry for industry and must reflect and respect the unique elements of Canada’s food supply chain and federated system of government.

“We are therefore proposing that industry work together to design, lead and participate in a consultative process to develop the Code of Practice and to design an oversight framework to support adherence to its provisions. The Code of Practice would not be embedded in regulation, thereby providing flexibility for it to evolve. However, participation would be mandatory.”

Under the Alliance’s plans an “industry steering committee” is to be formed to develop the terms of the code. The committee would include representatives from retailers, producers, processors and government, the statement read. A timetable put forward foresees the code being put together by December next year.

In response, FHCP said it was “pleased that the association representing the chains that control more than 80% of grocery sales in Canada finally agrees that our food supply system must be based on transparency and fair treatment as FHCP and Empire formally proposed in March”.

However, it added: “The proposed consultation approach and timelines duplicates the current engagement underway by the Federal-Provincial-Territorial government Working Group, and asks Canadian taxpayers to fund a brand new process that will take two years and only start in the fall. We are concerned that this proposal serves to thwart government action, attempts to address an array of complex food supply issues with a one-size-fits-all approach and fails to draw on lessons learned from existing international models. Decades of experience in Canada and around the world has shown that big grocers will not voluntarily regulate their own unfair behaviour.”

The code put forward by FHCP and Empire drew on experience outside Canada, most notably the UK Groceries Supply Code of Practice.

By contrast, the new Alliance, which comprises six organisations that also include The Canadian Federation of Independent Grocers and manufacturers’ association FBC-ABC, has stated “any Code of Practice must be developed in Canada for Canada”.

FHPC said yesterday: “When crafting our proposed Grocery Code of Practice, FHCP and Empire relied heavily on the advice, knowledge and expertise of the former UK Adjudicator, Christine Tacon, who advised us to take a practical and simple step that would have the most significant and positive impact on the supply chain.

“Our goal has always been to introduce a code between large retailers and manufacturers, where most of the challenges reside. Our Code was crafted to suit the needs of the Canadian market while taking lessons from relevant international precedent, most notably the UK Groceries Supply Code of Practice, which remains the most effective model.  Our focused approach is an important step forward and does not attempt to solve every supply chain challenge.”