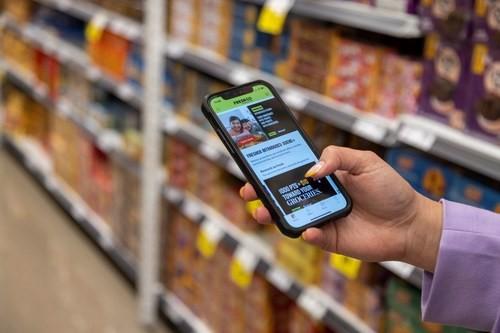 Empire became a co-owner of Scene+ in June 2022, along with Scotiabank and Cineplex and launched in Western and Atlantic Canada earlier this year.

“The Western Canada launch of Scene+ brought us some exciting firsts, including the introduction of a loyalty program in our Discount banner FreshCo. We’re thrilled with how customers in the West and Atlantic Canada have embraced the new Scene+,” said Sandra Sanderson, senior vice president of marketing, Empire Company Limited. “We want to build on this momentum and look forward to launching the program at our stores and Voila delivery in Ontario next month.”

Empire first introduced Scene+ to its shoppers in Atlantic Canada on August 11, followed by British Columbia, Alberta, Saskatchewan and Manitoba on September 22. The program’s regional rollout will continue across Canada through the remainder of 2022 and into early 2023 at Sobeys, Safeway, Foodland, IGA, FreshCo and Chalo! FreshCo, Voilà, Thrifty Foods, Les Marchés Tradition Rachelle Béry and company liquor stores.