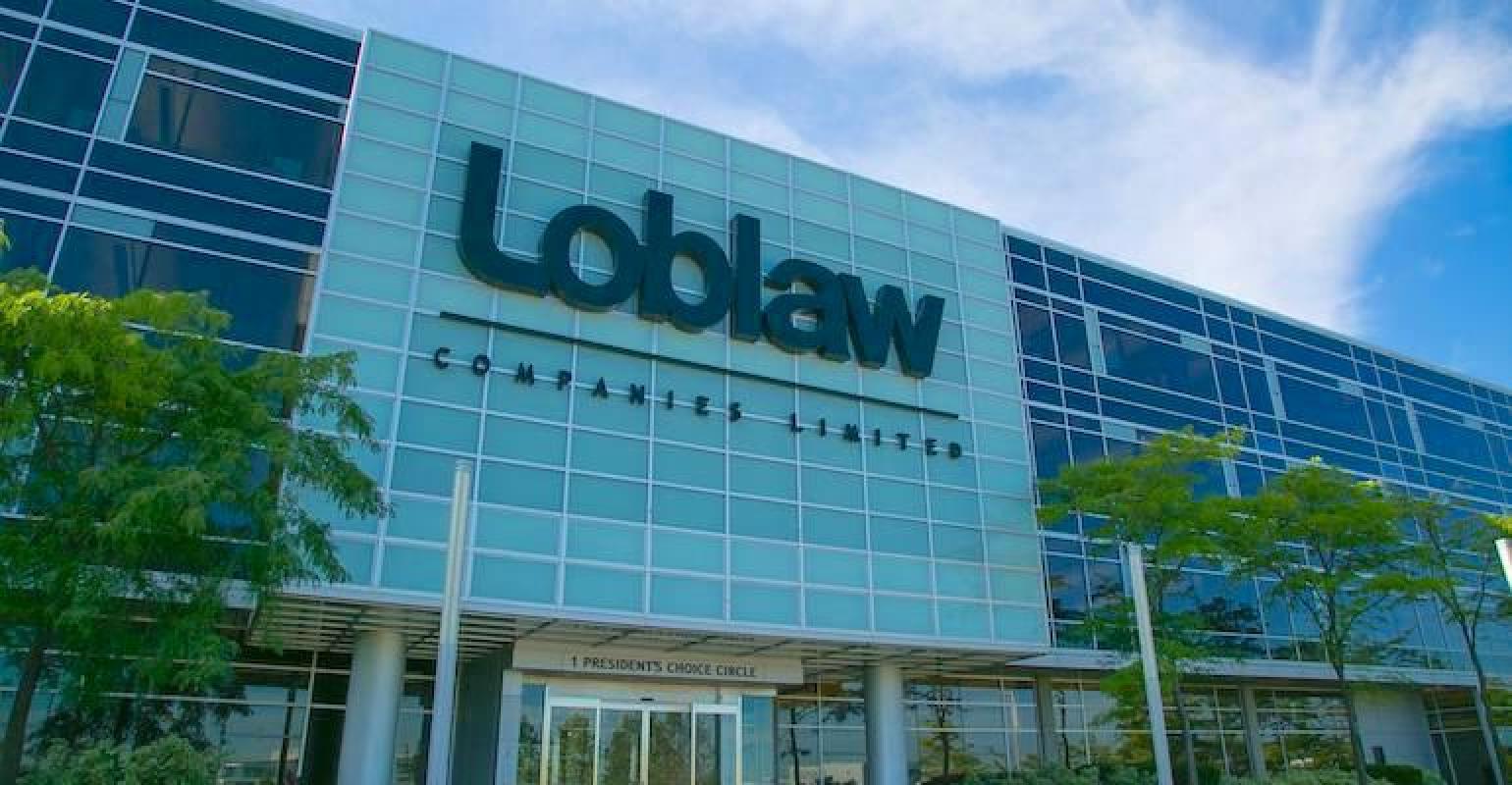 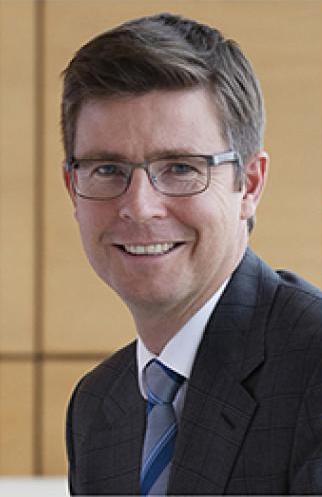 Plans call for Loblaw President Sarah Davis to retire on May 6 and be succeeded by Executive Chairman Galen Weston (left), who will become Loblaw’s chairman and president. Weston also will retain his current role as chairman and CEO at GWL.

Meanwhile, GWL board member Robert Sawyer has been named as chief operating officer at Loblaw, and GWL President and Chief Financial Officer Richard Dufresne will add CFO duties for Loblaw. Both appointments are effective May 6, when Loblaw will hold its annual general meeting. Current CFO Darren Myers is slated to leave the company after the annual meeting.

GWL announced the executive changes yesterday just after reporting plans to sell Weston Foods under a strategy to concentrate on its Loblaw retail and Choice Properties real estate businesses. GWL said it expects to “commence an orderly sale process shortly.”

“Weston Foods has been at the core of our company for 139 years. It has a strong foundation, attractive and growing margins, a robust list of customers, strong brands and a first-rate management team,” Galen Weston said in a statement. “As George Weston focuses its attention on Loblaw and Choice Properties, we are confident this is the right time to unlock the strategic growth potential that exists within Weston Foods through its sale.”

The move to sell Weston Foods and refocus GWL also marked an opportunity for Davis, according to Weston.

“In light of George Weston’s strategic decision to focus on retail and real estate,” he explained, “Sarah and I agreed that now is the right time for her to pursue her plans for an early retirement, which she first shared with me upon becoming president in 2017. Sarah has made an invaluable contribution to the company, and I appreciate her leadership over the last 14 years. Her authentic, understated style, and commitment to the potential of others, have been hallmarks of her time with Loblaw. She has been an adviser and friend to many, especially to me. We wish her well.” 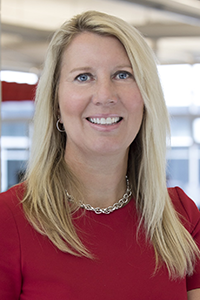 Davis (left) has played a pivotal role in transforming Loblaw from a regional grocer into an omnichannel food, health and wellness retailer with $52.7 billion in revenue, GWL noted. As president, she spearheaded productivity improvements that resulted in over $1 billion in reduced costs and drove the retailer’s leadership in data and analytics, including the creation of the PC Optimum loyalty program. Also during her tenure, Loblaw expanded in financial services through the growth of PC Financial’s MasterCard and the launch of the PC Money Account.

Davis joined Loblaw as controller in 2007 from Rogers Communications. She became Loblaw’s CFO in 2010 and then chief administrative officer in 2014, leading to her promotion to president in 2017.

“After 14 years at Loblaw, I am immensely proud of what the company has accomplished during my time here and look forward to the next chapter,” Davis said.

Weston had previously served as Brampton, Ontario-based Loblaw’s chairman and president, from from 2014 to 2017. On his return to that role, he commented, “The sale of Weston Foods will allow me to dedicate renewed time and energy at Loblaw as we increase our momentum in both our bricks-and-mortar network and our leadership in digital and data.”

Sawyer, a GWL board director since 2016, will oversee Loblaw’s retail divisions, supply chain and procurement as COO. He brings more than 40 years of experience as a Canadian retail executive, including at fellow food and drug retailer Metro Inc., where he was COO, and most recently as president and CEO of home improvement chain Rona.

“Loblaw is Canada’s leading retailer, with some of the most exciting assets in the industry, including its loyalty and private-label programs,” Sawyer stated. “I am very much looking forward to joining the team.”

The appointment of Sawyer rekindles the COO role at Loblaw, which hasn’t had an executive in that post since the resignation of Mike Motz in January 2019. Earlier that month, Loblaw had dropped the CEO position in transitioning then-Chairman and CEO Galen Weston to executive chairman and expanding Davis’ responsibilities as president.

“I am delighted that Robert has made the decision to join the team at Loblaw,” Weston said in a statement on Tuesday. “He brings a keen understanding of our business and an extensive track record of success. I look forward to Robert’s contributions, including his commitment to developing the next generation of talent in the organization.”

The divestiture of Weston Foods enables Dufresne, who has been GWL’s CFO for nine years and its president for three years, to shift back to a dual CFO role, according to Weston. Dufresne joined the company as CFO in March 2012 from Metro, where he held the same post.

“Richard is an exceptional executive with extensive experience as a CFO. With George Weston’s decision to divest the bakery business, he now has the capacity to return to the dual CFO role, which he held between 2014 and 2017,” Weston said. “I look forward to working with Richard as we accelerate Loblaw’s momentum in its core business and strategic growth areas, while increasing speed and agility in both organizations.”

Myers has served as CFO of Loblaw since January 2018, when Dufresne became GWL’s president. Myers joined Loblaw as executive vice president of finance in September 2017 from electronics manufacturer Celestica.

“During his tenure, Darren has been a financial steward of the organization, actively worked to improve capital discipline across the company, and contributed to Loblaw’s enormous progress against its process and efficiency agenda,” Weston commented. “He is a key member of the management board, and his collaborative leadership style drove improvements to the finance function and the company’s management system. I would like to thank Darren for his contributions to the company as CFO over the last three-and-a-half years and to express appreciation for his support over the coming weeks.”