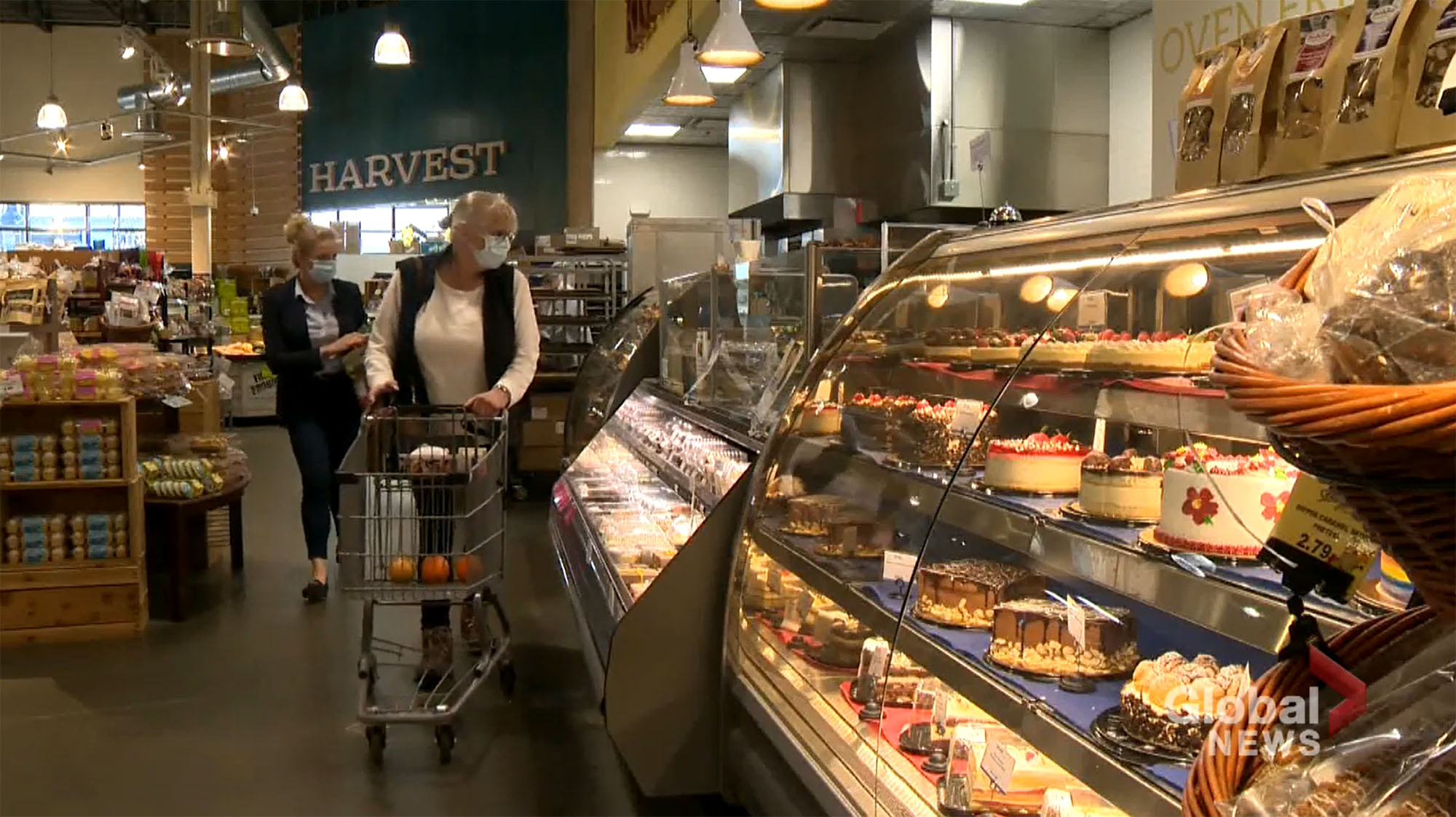 As barbecue season simmers down, the cost of meat is still rising across Canada, even as year-to-year demand wanes.

“In fact, we’re starting to see numbers that suggest that Canadians are absolutely walking away from the meat counter,” he said.

In terms of volume, beef sales are down six per cent from last year’s figures, and chicken and pork are down 12 and 17 per cent, respectively, Charlebois said, so much so he initially wondered whether software was erring.

Canadians are shying away from the meat counter likely because of higher prices, he said, but also because of a rise in plant protein options.

“People are more tempted to go for lentils or chickpeas, which are most likely much cheaper than beef, pork or chicken right now,” Charlebois said.

Chicken prices remain the most stable, with increases of only around one to two per cent, he said. However, beef prices are up nine to 10 per cent, depending on the cut, with pork up about five per cent.

Drought is leaving its mark on the market, Charlebois said.

“The last 12 weeks for livestock has been a bit of a disaster,” he said. “The numbers are all in the red.”

With producers selling their livestock, Charlebois said he’s expecting inventories to drop in the fall, and with that, retail prices will jump.

The increase is affecting at least one grocery store manager’s stock. Winnipeg’s Lucky Supermarket manager, Ben Co, said he began minimizing meat orders a couple weeks ago to adjust for the rising prices.

He told Global News on Saturday customers are complaining about their bills and purchasing far fewer meat products than before.

“We haven’t seen a lot of increase in our prices as of yet, but we’re going to have to kind of wait and see,” Blagden said, adding that a spike would be concerning. “If prices do go up significantly, then we’ll have to do some menu changes, maybe products or pricing.”

Seven years ago, livestock producers also got rid of their herds when the cost of grain went up, Charlebois said. Inventories dropped, and beef prices rose. Except that year, they spiked by 25 per cent in a month, he added.

“Consumers got spooked, but they did come back,” Charlebois said.

Canadians are re-living what happened in 2014, except this time, Charlebois said he isn’t convinced they’ll bounce back to buy as much meat.

“With the competition now being around and more vegetable protein products are actually coming into the market right now in Canada, it’s a really dangerous scenario for the livestock industry,” he said.