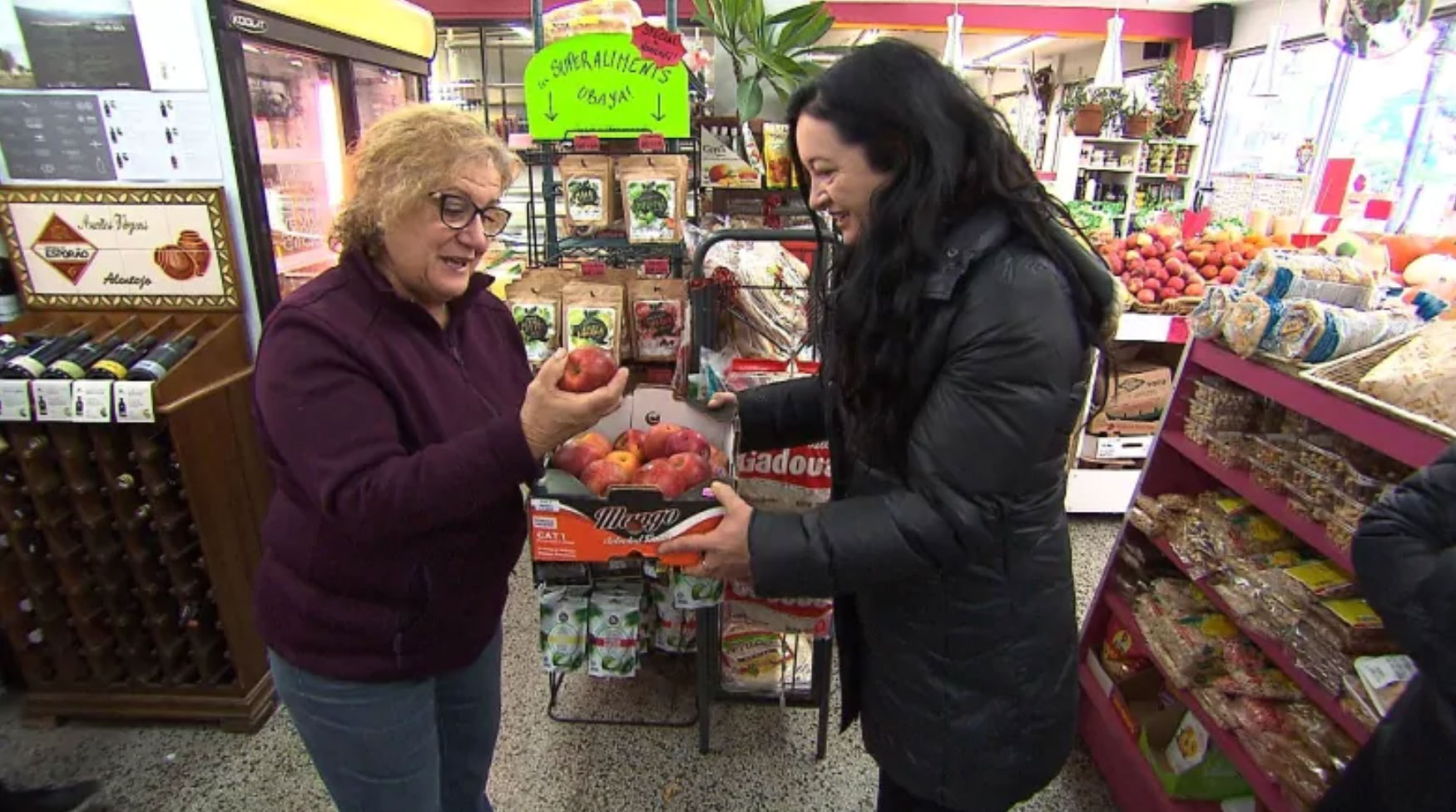 As part of its plan to go zero-waste by 2030, the City of Montreal wants to bar large grocery stores from throwing organic waste into the trash.

With more than half of what’s winding up in the city’s landfills made up of organic material, she says the goal is to reduce waste “at the source.”

The city will encourage grocery stores, hospitals and educational institutions to create partnerships with food banks and other community organizations to give unsold food to those in need.

The waste-diversion measure is part of the city’s plan for the management of residual materials over the next five years. The full plan will be unveiled tomorrow and then will undergo public consultations.

Under the plan, anything that cannot be donated must be composted. If businesses do not comply, Montreal Mayor Valérie Plante said they could face fines, as a last resort.

That enforcement would come in phases, starting with large grocery stores.

“We’re serious about doing the ecological transition, and all the areas need to be looked at, whether it’s transport, about food, about recycling,” Plante said.

The food bank Moisson Montréal has had a partnership with Provigo, IGA and Metro grocery stores since 2013. As a result, it received more than 1 million kilograms of food, including meat, from those sources last year.

The head of the Quebec branch of the Retail Council of Canada, Marc Fortin, says the ability to donate meat has come out of the work done by these businesses.

While he has not seen the city’s plan, Fortin says the administration should avoid putting up red tape that could hurt those efforts already in place and further innovation.

However, all efforts so far are voluntary, leaving those without the desire or resources to donate their unsold stock free to throw it away, Lavigne Lalonde said.

She also wants to see more collaboration between small organizations and businesses with large amounts of organic waste to come up with ways to transform and deliver food that can be used by those in need.

The city’s plan is welcome news to Dalila Assefsaf. She’s a member of Partage & Solidarité, a group that picks up unsold food and delivers it to drop-off points where anyone can take it.

The group submitted a petition to the city earlier this year demanding an end to food waste.

“The food is in excellent condition. Sometimes it is past its ‘best before’ date, but it is still good to eat,” she said.

She says the city must make donating unsold food mandatory because she’s seen how much is winding up in garbage bins behind stores.

“They throw it away, and then it feeds rats,” Assefsaf said. “That’s the sad truth.”