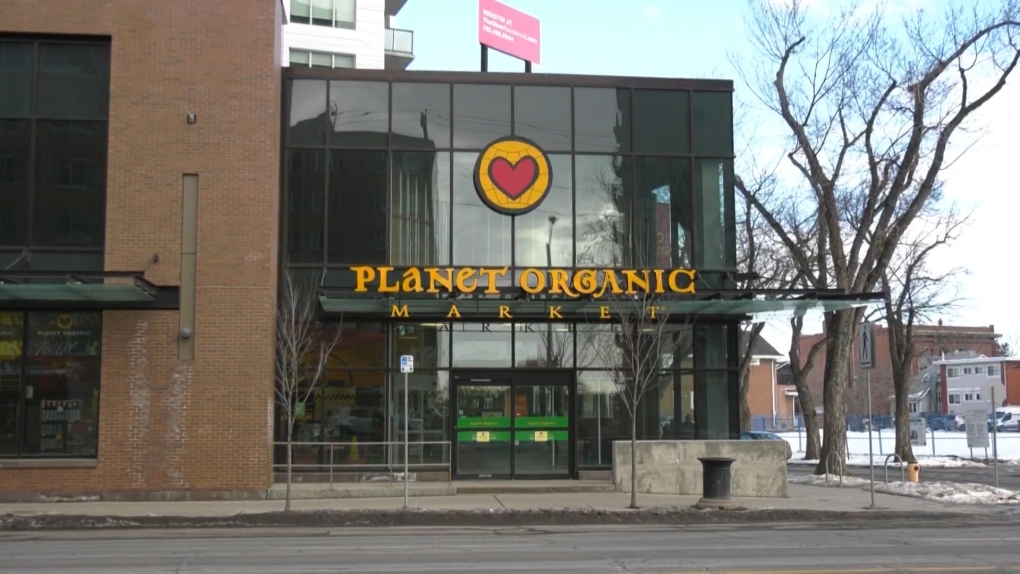 “We have tried to find a solution for the company but now it has come the time to recognize that despite the best efforts to restructure the business we are at an end,” Planet Organic Market CEO Alan Thompson said in a letter to all employees. “After conducting a full review of our current financial state, we conclude that there were too many factors working against us to continue operating Planet.” 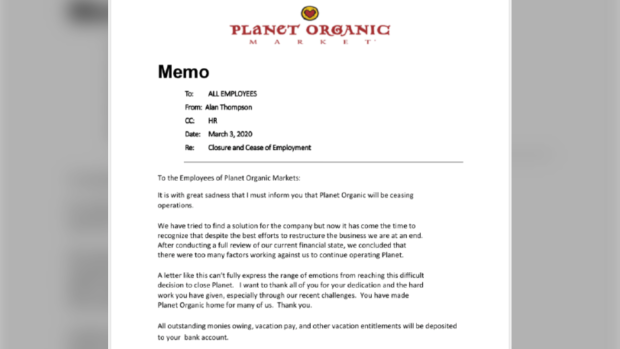 The letter stated employees will be paid everything owed to them, but there’s no word on whether suppliers will receive their money.

“A letter like this can’t fully express the range of emotions from reaching this difficult decision to close Planet,” Thompson said.

Planet Organic Market operated four locations in Edmonton, five in Calgary, and two outside of Alberta.

CTV News Edmonton has reached out to Planet Organic Market.

With files from CTV News Calgary