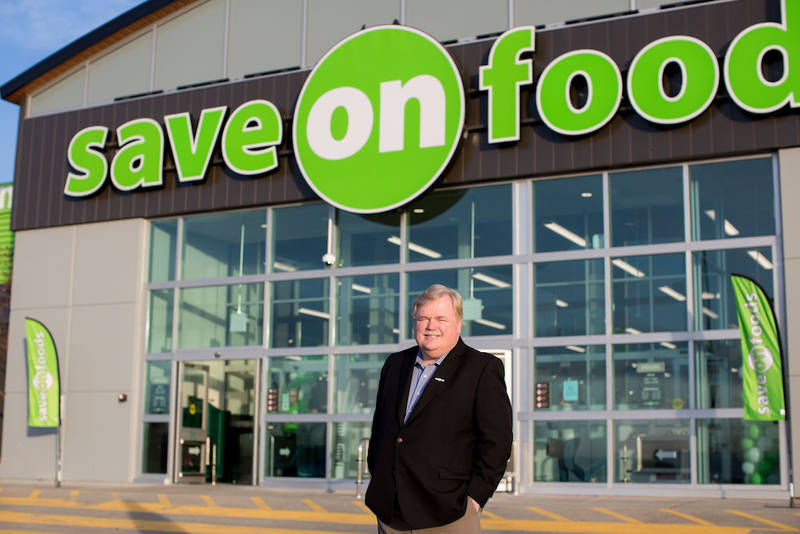 Save-On-Foods has surpassed a six-year company-wide goal of reducing food waste in just six months and has announced a target to become a zero food waste operation within three years.

In collaboration with B.C.-based organizations FoodMesh and Loop Resource and in partnership with Food Banks BC and other charity partners across the country, 86 Save-On-Foods stores – more than half of all its locations – are now diverting 100 per cent of their unsalable perishable food from landfills. The company is in the process of scaling its 100 per cent food waste diversion process to another 35 stores, which will be food waste-free by the end of the year.

“We started the ball rolling on diverting our surplus food from landfills with a single store in February of 2018, and from there, worked on three simultaneous pilot projects in collaboration with Food Mesh, Loop Resources, and members of Food Banks BC to ensure we had a scalable and sustainable solution that allowed us to confidently state our first target,” says Darrell Jones, president of Save-On-Foods.

“Since then, we’ve rolled this out to the point that more than half of all our stores are diverting 100 per cent of their perishables, 100 per cent of the time. This solution was grown here in British Columbia, and we are confident it will work across the country. We have created a process that can track and measure surplus food and how it’s put to better and higher uses. This is a great first step in our ultimate goal of being a zero-waste company, and we are able to leverage the insights from the process to help us reduce surplus and potentially wasted food in the first place.”

Food that’s unsalable but safe to consume is diverted to food banks and other participating non-profit organizations, while other food not safe for human consumption is provided to family farms for animal feed and compost. Through these partnerships, Save-On-Foods has provided more than 500,000 free meals to families in need across Western Canada since the beginning of the year.