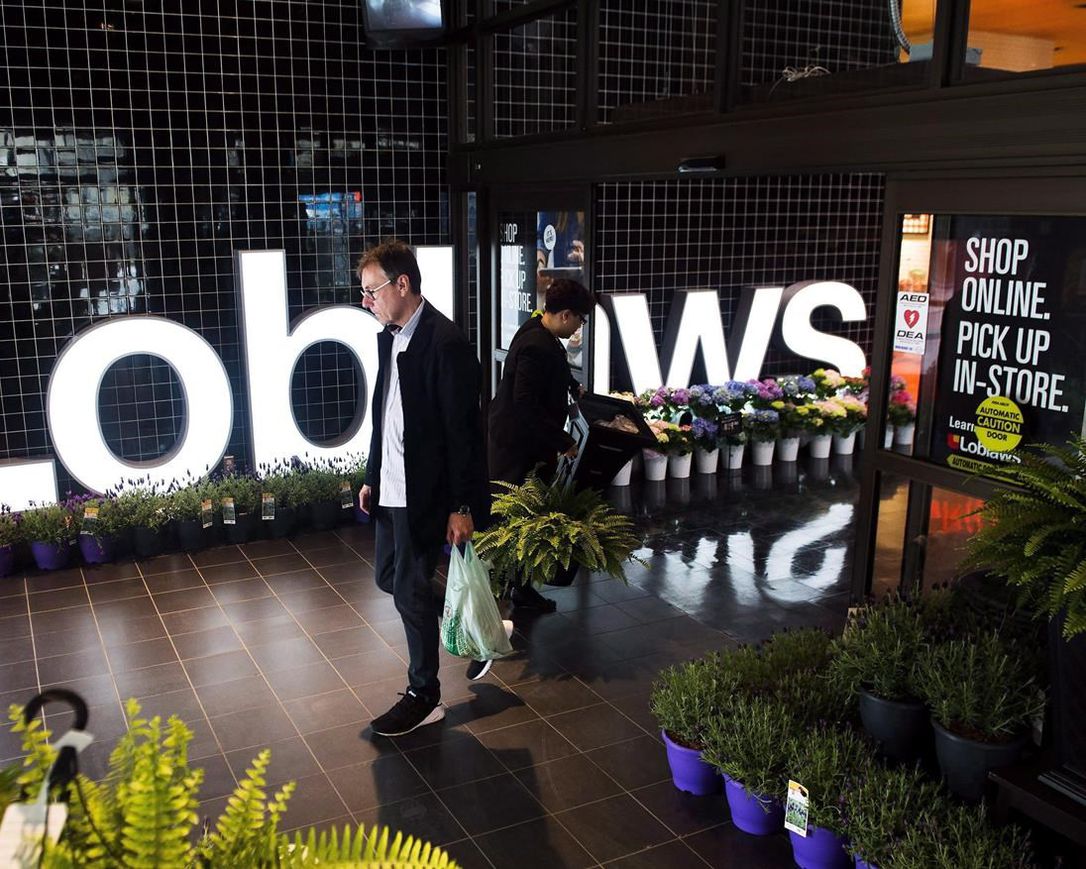 Analysts said Monday that Stellarton, N.S., based grocer Sobeys Inc. will likely follow its Canadian competitors in raising supplier fees, a move they warn could lead to less competition and, relatedly, higher food costs and fewer brands on store shelves.

Loblaw told suppliers last week that the cost of getting products on shelves would go up in January.

Citing plans to invest $6 billion in improving its in-store and digital operations over the next five years, the company said in a supplier letter that the grocery business has become “more challenging and costly to operate.”

They also said it puts independent grocers at a disadvantage, since they don’t have the leverage to pass on rising costs to suppliers.

“I’d be surprised if other big grocery retailers didn’t do the same thing,” he said Monday. “We’re likely going to see this happen across the board.”

Sylvain Charlebois, a professor of food distribution and policy at Dalhousie University, said he expects Sobeys will announce similar fees “before the holidays.”

Although Loblaw told suppliers that it is committed to protecting its customers from the risk of higher prices, analysts said the fee increases will likely be passed on to consumers.

“Grocers will always position themselves as the defenders of consumers,” said Charlebois, the director of the Agri-Food Analytics Lab.

“That’s how they present these measures, but the costs will eventually be passed on.”

He said the bigger concern is the impact on food manufacturing and independent grocers in Canada.

“We have an oligopoly in food retail in Canada,” he said. “It’s been very difficult for food manufacturing and it also puts smaller independent grocers at a disadvantage.”

“Food manufacturing is really the centerpiece of our entire agri-food sector and it’s slowly eroding as a result of all of these measures.”

Gary Sands with the Canadian Federation of Independent Grocers said suppliers are doing “logistical cartwheels and financial somersaults” to meet the needs of large food retailers in Canada.

He said smaller stores without the leverage to make similar demands or pass on the costs of doing business can’t compete.

“They’re off-loading costs on to suppliers that the independent grocers have to pay for ourselves,” said Sands, the organization’s senior vice-president of public policy. “It’s further threatening our ability to stay on the playing field.”

Sobeys did not respond to a request for comment about whether the company plans to increase the fees it charges suppliers.