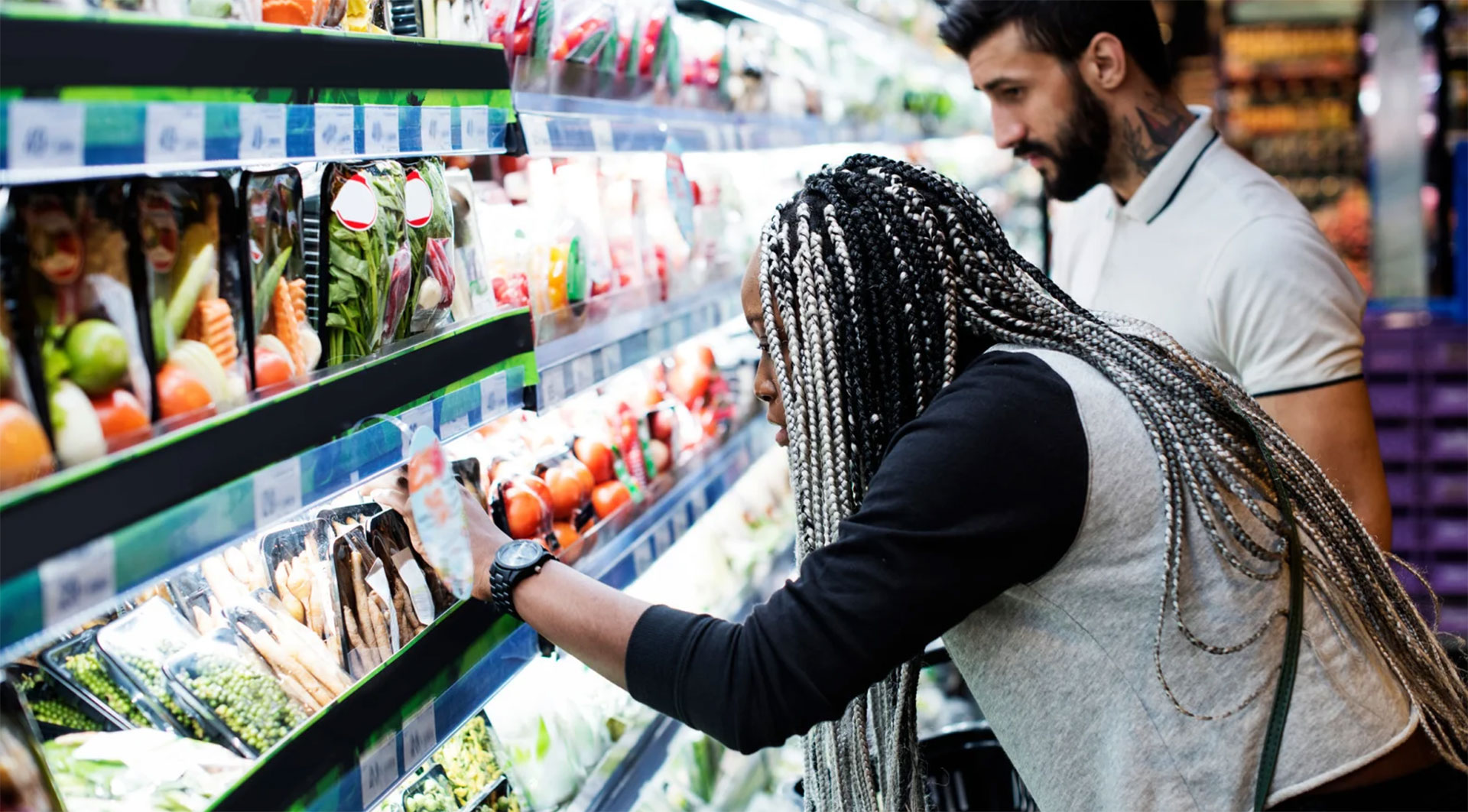 Financial results from Canada’s three largest grocers offered a clearer picture of how the COVID-19 crisis has shaped shopping habits – and how consumers respond when public health restrictions are eased.

At the onset of the pandemic, all three saw sales soar as shoppers stockpiled everything prompting shortages of things like flour and toilet paper. Many Canadians also opted for conventional full-service grocery stores rather than discount supermarkets and bought more items per visit as part of a one-stop-shop effort to reduce their grocery trips.

But the opposite trend is now emerging as the vaccine rollout continues and COVID-19 infections drop.

Metro, Loblaw and Empire all noted an increase in traffic in their stores in recent quarters, but smaller basket sizes and more muted sales, an indication that people are shopping around more and potentially spending more at restaurants.

They also noted a gradual return to discount grocery stores as an increasing number of shoppers sought out promotions over simply convenience.

“Consumers are shopping around a little more with the easing of restrictions,” Metro president and CEO Eric La Fleche said during a conference call.

“We’re seeing a gradual shift to more normal pre-pandemic behaviour,” he said. “The discount channel in general is benefiting from that versus conventional (stores), which had a big uplift during the pandemic.

The Montreal-based grocery and drugstore retailer, which operates under numerous banners including Metro, Super C and Food Basics, said Wednesday its food same-store sales were down 3.6 per cent in its third quarter compared with last year.

Empire, which owns Sobeys, Safeway and FreshCo, reported similar results in June, noting its same-store sales slid 4.5 per cent while Loblaw, behind store chains like Zehrs, Provigo and No Frills, said its food same-store sales declined 0.1 per cent.

“While we can’t predict exactly how the pandemic will evolve, we expect our food sales to decline in (the fourth quarter) versus last year’s high levels, but to compare favourably to fiscal 2019,” he said.

But Metro hopes to make up some ground through its drugstore division, which includes Jean Coutu and Brunet.

“We expect continued growth from prescriptions,” La Fleche said. “The easing of restrictions will have a positive impact on certain categories that were negatively affected by the pandemic such as beauty, cosmetics, and cold and flu products.”

Meanwhile, the grocer is also expecting to see some inflationary pressure from the higher cost of goods, transportation and labour.

“I would expect some inflation to be reflected at retail in a more pronounced way this fall,” La Fleche said. “But we will have to wait and see. We fully intend to remain competitive.”

Metro said it earned $252.4 million in its latest quarter, down from $263.5 million the year before.

Sales in what was the company’s third quarter were $5.72 billion, down from $5.84 billion last year.