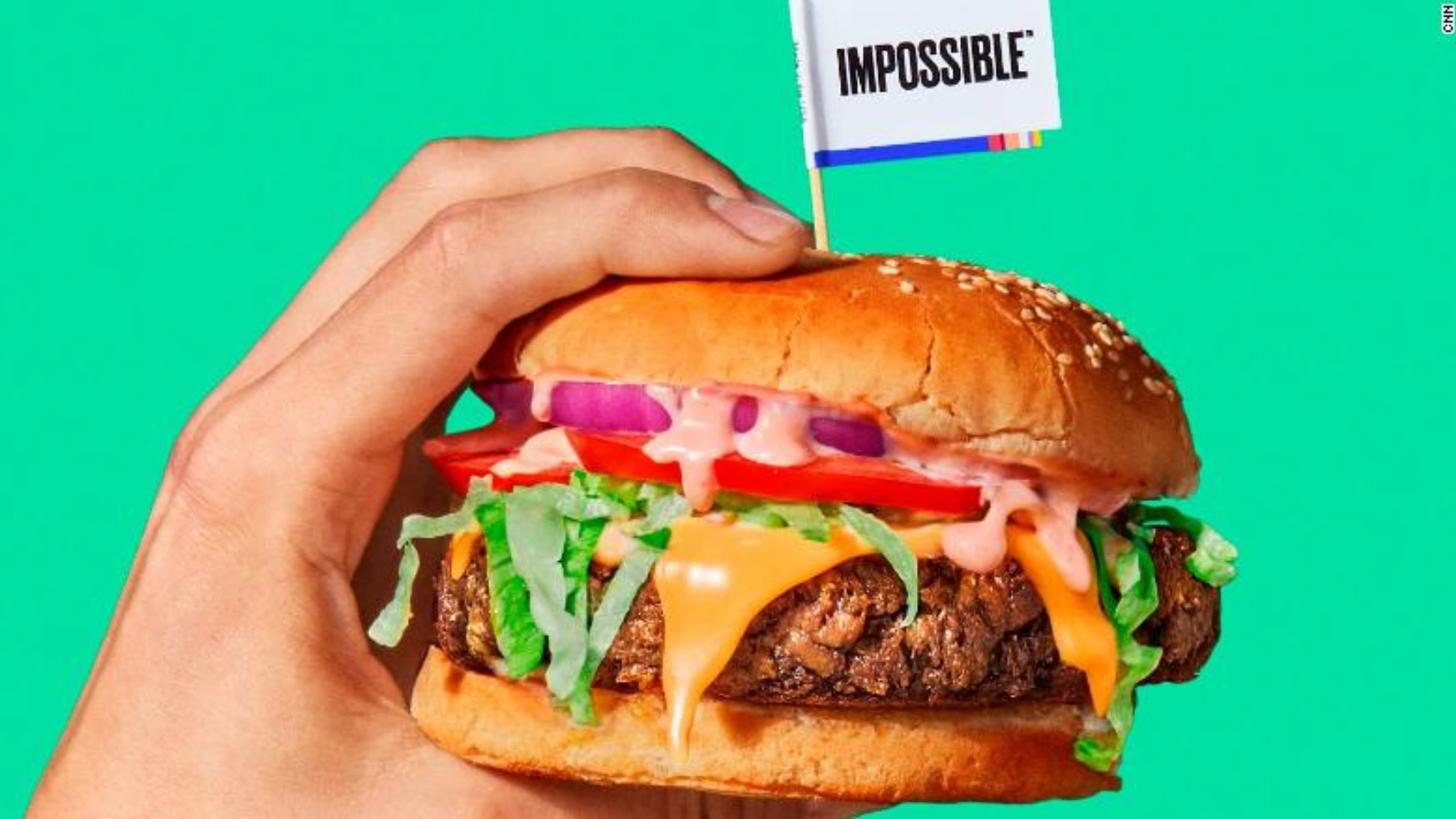 New York (CNN Business) — People are eager to try plant-based meat alternatives. Kroger wants to make sure they’ll know where to find them.

The grocery chain is trying out a dedicated plant-based protein section in its meat aisle. Sixty locations in parts of Indiana and Illinois, as well as in Denver, will run the test for 20 weeks this fall.

Traditionally, vegan and vegetarian items have been sold far away from the meat aisle. But as more meat eaters try plant-based alternatives, the arrangement could end up leaving some interested shoppers out.

US retail sales of plant-based foods have grown 11% in the past year, according to a July report from trade group Plant Based Foods Association and the Good Food Institute — a nonprofit that supports plant-based businesses. Barclays predicts the alternative meat sector could reach about $140 billion in sales over the next decade, capturing about 10% of the global meat industry.

Kroger is trying to get a piece of that pie itself. The company recently announced that it is launching its own line of meat substitutes — which includes burger patties, grounds and deli slices — under its Simple Truth brand this fall. 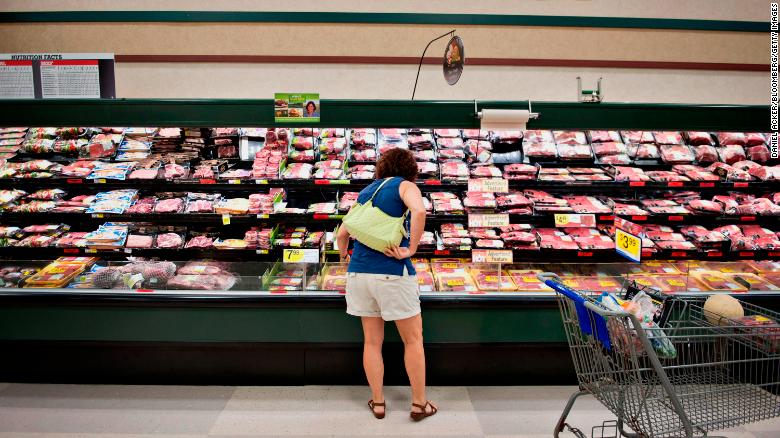 Kroger will test the new section in 60 stores this fall.

The grocery chain already knows that shoppers who buy meat substitutes also buy meat. Beyond Meat (BYND), which makes plant-based products designed to look, taste and cook like real meat, noted in financial documents that at Kroger, 93% of Beyond Burger shoppers also bought meat in the first half of 2018. Beyond Meat is already sold in the meat aisle at Kroger (KR).

For the test, Kroger is partnering with the Plant Based Food Association.

The association believes that people will buy more plant-based foods if they are placed in the meat aisle, helping boost sales and grow the category, explained Michele Simon, PBFA’s executive director. The test will help “put data to the theory,” she said.

People who walk into the participating stores will see a number of plant-based products made by a variety of brands, like Tofurky, Uptons Naturals, Lightlife and Field Roast, in a clearly marked section in the meat aisle, Simon explained. That area may include all types of plant-based proteins, including veggie burgers that don’t mimic meat. She added that clear signage should also help customers find plant-based products already sold in Kroger’s meat aisle.

And it’s not just about labeling, Simon said. “The category is growing, there are new entrants all the time,” she said. “We need more room.”

Simon noted that Kroger probably won’t receive pushback from big meat sellers, because so many of them are launching plant-based products of their own. Tyson, Smithfield, Hormel and others are all exploring the trend with their own meatless products.