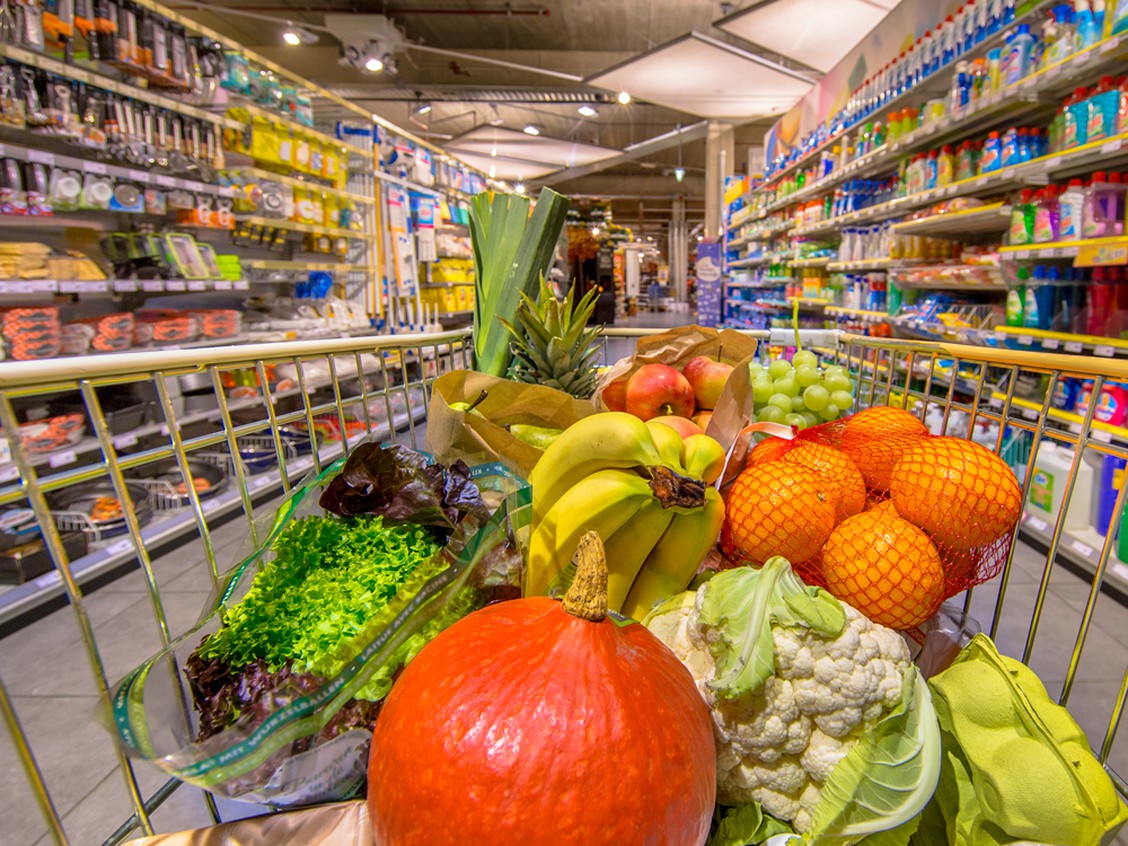 Canadians are facing what one expert is calling a “COVID tax” on their grocery bills, with the cost of meat, dairy, seafood, baked goods and more exhibiting signs of inflation. According to Statistics Canada’s consumer price index for July, the cost of food grew 1.7 per cent in July from the same time last year, accelerating from 1.3 per cent in June. Food purchased from stores rose one per cent year over year in July, down from 2.4 per cent in June.

Even the cost of peanut butter, which has remained largely stagnant over two decades, is up three per cent from January. The overall CPI rose 3.7 per cent year-over-year in July, or 2.8 per cent excluding gas. Increasing shelter costs and continued supply chain challenges drove consumer prices to rise “at the fastest pace in a decade,” according to a note from Scotiabank analysts Patricia Baker and Ryan Madeley.

“We’re starting to see the appearance of the same (inflation) scenario we’re seeing now in Europe and the United States; this is not just a Canadian phenomena,” said Sylvain Charlebois, the director of the Agri-Food Analytics Lab at Dalhousie University, who researches food distribution, security and safety.

“For the next little while we are expecting food prices in particular to rise even more.”Charlebois attributed much of the rise in prices to the past 18 months of “(quantitative easing) on steroids” as well as transportation costs that are “through the roof,” ongoing labour force challenges, and volatility in the agriculture futures market. Wheat, for example, is currently around $8 per bushel, something that’s increasing the cost of baked goods.

Disruption in the meat supply chain has also contributed to price increases, with 17 livestock processing facilities shut down across the country over the course of the pandemic to tamp down COVID-19 outbreaks. “That will cost consumers, but you only feel the pain months later, and we’re pretty much there now,” he said.

But the produce section is where some of the best deals are, providing even greater incentive to eat your daily greens: the cost of fresh vegetables fell for the fifth consecutive month, and is down 7.5 per cent year over year. Scotiabank analysts said that was partially due to favourable weather in growing regions, which has increased supply.As well, Charlebois pointed out, the cost of pasta and orange juice are now cheaper than in January.

“If you’re a student that’s good news, because you’ll probably eat a lot of pasta in the fall. Let go of the coffee, maybe, and focus on orange juice,” he said.

Meanwhile, the cost of food bought in restaurants is up 3.1 per cent year over year, in comparison to 2.8 per cent the previous month.

“Elevated inflation in this category may continue or even accelerate as restaurants attempt to offset higher costs related to attracting and retaining employees, as well as increased expenses associated with COVID-related safety measures,” the Scotiabank analysts wrote.