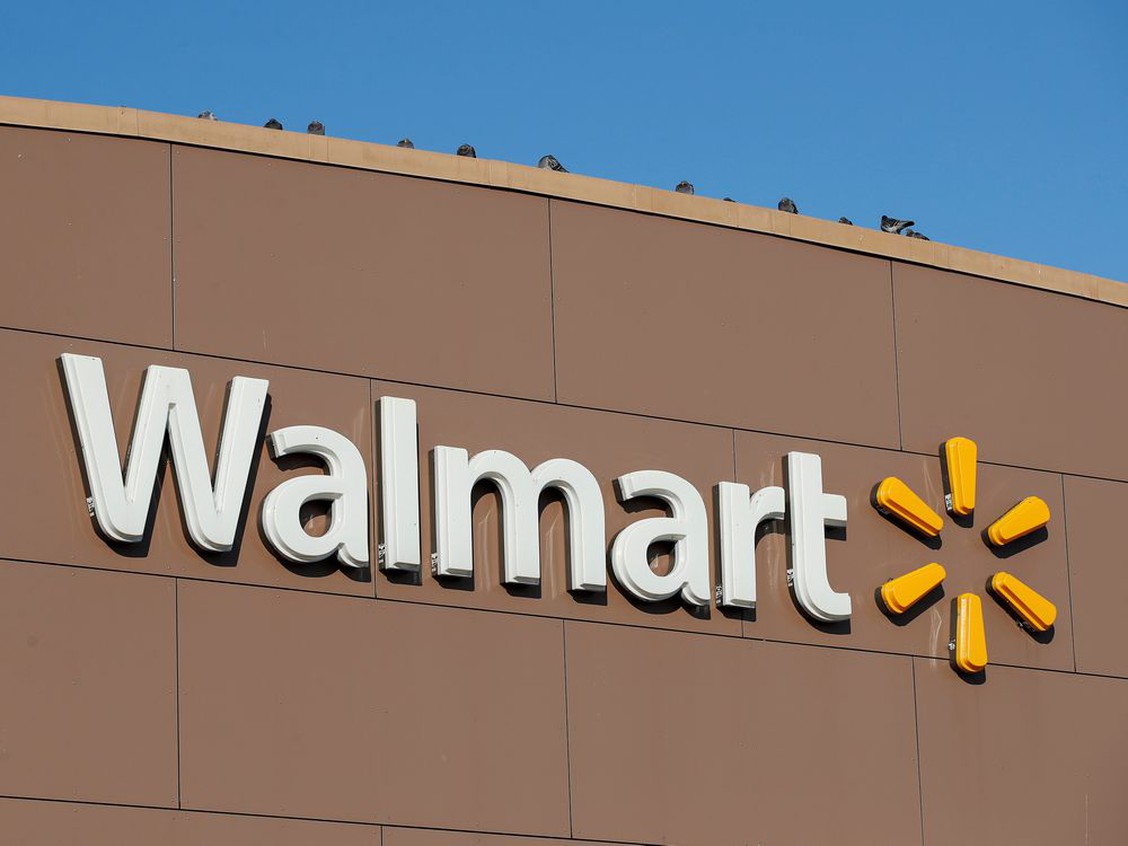 The Walmart in Terrace will soon be ditching its cashiers and replacing them with self-serve checkouts.Walmart Canada said it will remove the store’s traditional belted checkout lanes in favour of 100 per cent self-checkout counters, part of a new initiative the company is testing out at a “handful” of stores starting in late summer.

In a statement, the company said it is focused on making stores “simpler and faster” for customers and that customers have “embraced” self-checkouts as they’ve rolled out across the country in recent years.

“Our Terrace customers in particular are using the self-checkouts in high numbers, which is one of the reasons the store was selected as part of the test,” said spokesman Jonathan Rumley in an emailed statement.

Last year, Walmart tested the only-self-checkout concept at one of its superstores in Arkansas, removing cashiers and the belted checkout lanes.

For the Terrace store, Walmart said it has improved self-checkout lanes by having larger kiosk areas so customers can have more space to manoeuvre. The company also insists the transition won’t result in a job loss.“Over the years we’ve heard concerns that self-checkouts will impact jobs but that’s simply not the case,” said Rumley.Staff will be available near the self-checkout area to help customers if needed, he said. And the Terrace location is expected to hire more than 40 people as it prepares to launch an online grocery in the coming months.The COVID-19 pandemic may have changed how customers view self-checkout counters.

According to a recent report by the Agri-Food Analytics Lab at Dalhousie University, almost 40 per cent of Canadians shopping at grocery stores say they plan to use self-checkouts most of the time in the next six months.

Amazon has also boosted the concept of cashier-free shopping with its Amazon Go grocery stores.

According to research firm Strategy Analytics, Amazon’s checkout-free shopping is proof a “just walk out” system can be deployed in large-scale settings with a high level of accuracy, but noted the system is expensive to implement and maintain and impractical for many grocery stores or other retail stores.