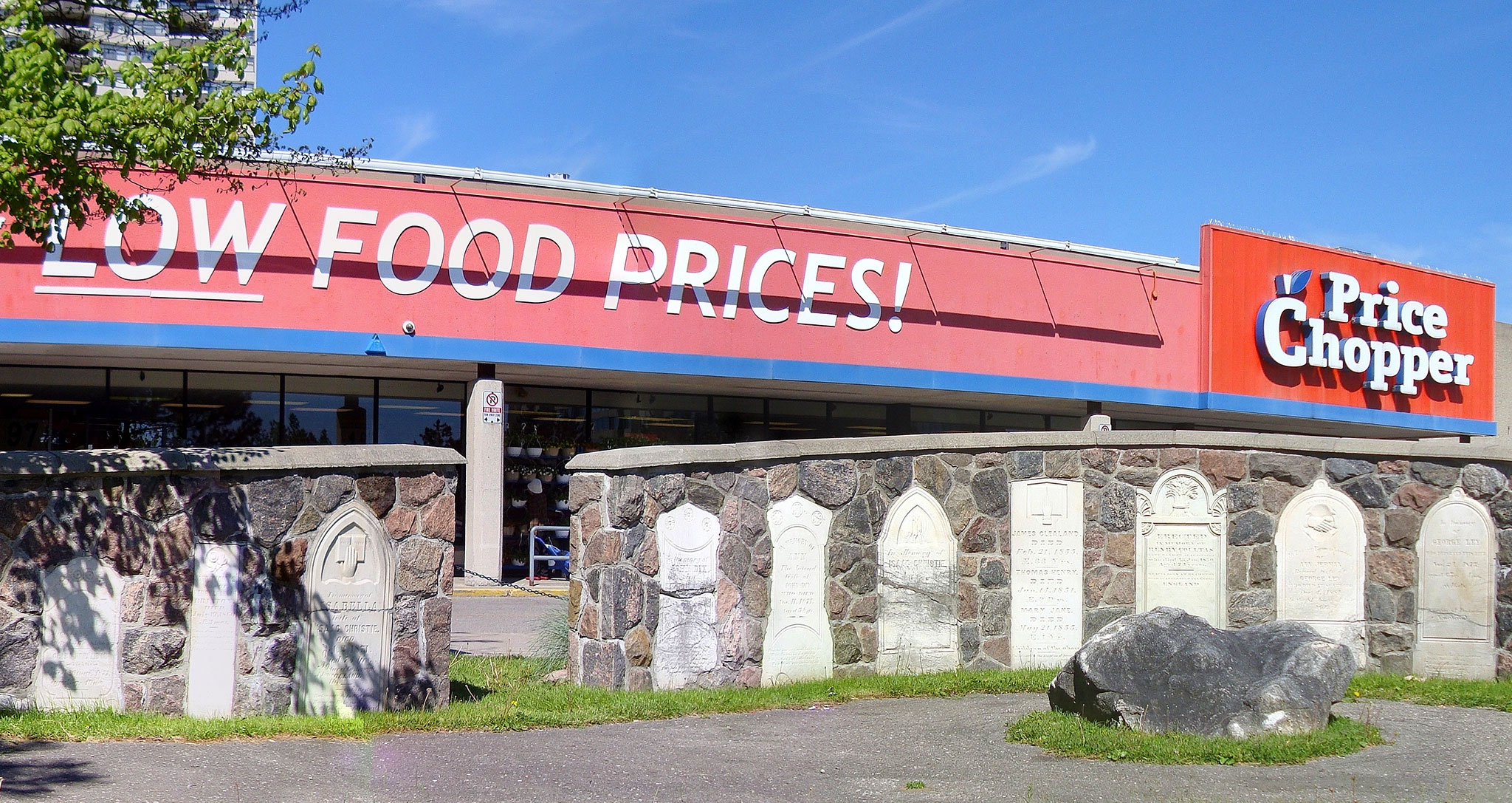 The last remaining Canadian outpost of Price Chopper, the once-popular grocery store chain that was acquired by Sobeys from the Oshawa Group in the late 1990s, is officially set to at long last shut its doors next month.

Management confirmed to blogTO on Wednesday that the discount supermarket, located in the Bridlewood Mall in Scarborough, will have its final day of operations on Dec. 20.

A sign has been placed in the window of the store to notify customers, advising them to instead become regulars at one of a few nearby FreshCos — another Sobeys subsidiary that ended up replacing a number of old Price Chopper locations over the years.

FreshCo, founded in 2010, has long been thought of as the new iteration of Price Chopper, but was intended to be more than just an updated version of the now-defunct brand despite the fact that so many former Price Chopper stores were renovated to turn into more modern, clean-looking FreshCos.

As the last Price Chopper standing in Toronto, Ontario, and the entire country — and perhaps the most unique one, known for the cemetery that looms so close to its parking lot — the Bridlewood retailer and the past it represents will certainly be missed.

The location became the final Price Chopper as we know it standing north of the border standing last September, when the second-last of the brand’s Canadian storefronts, located at Jane and Sheppard in Toronto, was permanently shuttered.

The American grocer of the same name continues to operate more than 100 stores in various U.S. states.